Create is a multi-purpose WordPress theme that gives you the power to create many different styles of websites.

The house which was built in approximately 1924 by William Brockman Bankhead is a great example of Colonial Revival Architecture. Prior to Speaker Bankhead building his home, the land was commonly known as the Kilgore Orchard.

William Brockman Bankhead (born in 1874) served under President Franklin D. Roosevelt as the 47th Speaker of the United States House of Representatives, serving in the U.S. Congress from 1917 until his death in 1940. He was a member of, what was considered, the “First Family of Alabama”.  He was the son of Senator John Hollis Bankhead Sr., known as, “The Father of Good Roads in the United States” who was also the last Confederate Veteran to serve in the United States Senate.

Congressman Bankhead was the father of legendary actress Tallulah Bankhead.  Miss Bankhead, known for her uninhibited exuberance, deep sultry voice, and her world-famous “Dahling” was married in this house August 31, 1937 to actor John Emery.  Speaker Bankhead, his wife (Florence McGuire Bankhead), and their home were featured in the December 28, 1936 issue of Life Magazine.

Upon the death of Speaker Bankhead in September of 1940, President Roosevelt, his cabinet, future President Harry S. Truman, along with hundreds of dignitaries and an estimated 30,000 spectators attended his funeral at the First Methodist Church and burial at Oak Hill Cemetery in Jasper.

The house changed hands through the years and was home to a few of Jasper’s most prominent families. In 2010, the house was lovingly restored through donations by several local philanthropists on behalf of the Walker Area Community Foundation to create a lasting and permanent presence serving the Fayette, Marion, Walker and Winston areas as a Heritage Center. 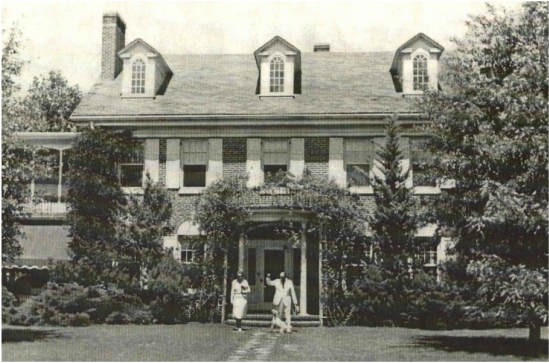